Phenix City and Columbus Ga Man Completing 30 Yrs Of Service In The Military On Top / Sergeant Major Jerry D. Gary "No Isn't The Answer , Can't Isnt The Answer" Completion is alway the answer

It all begin in little Phenix City Al and Columbus Ga two mill bakery co-workers met each other and later falling in love and then came marriage in 1969.   Mr Jerry Gary Sr from Smith Station Ala and Martha Alexander (The Late Martha Colbert) from Phenix City Ala both worked at Sunshie Bakery in Columbus Ga.

One night Martha needed a ride home from work and Mr Gary over heard that she needed a ride.  It was then the great opportunity to get to take home the new beautiful lady working in the same plant as he did. After that the two became very good friends to falling in love to engagement then marrying.  Soon a little boy was conceive in 1970.

In was a new day for both sides of the family Mr Gary and Ms Alexander welcome new baby boy "Main" a nick name given to him by his grandmother Ada Mae Alexander.  Little Jerry grew up alone his older sisters and brother Willie "Bill" Franklin , Annie "Ruth" Franklin and Pamala Franklin in a home fill with Family and Love where everyone loved to come for the weekend. He grow up always wanting to make mom happy.

SGT Major Jerry Gary graduated from Central High School in 1989 and went off into the United States Army with big dreams and made those dreams reality after serving 30yrs.

This is For You Mom 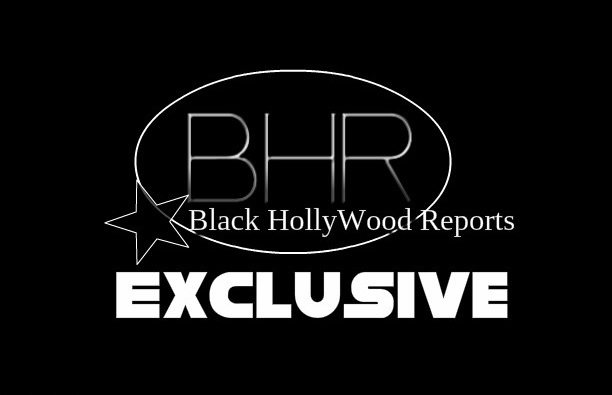