BHR HollyWood Reports............The announcement from NBC is shucking to everyone that they decided to let Matt Lauer go even his co-hosts did not know until 4 a.m. on Wednesday, just hours before the official announcement, that Matt Lauer had been fired after a serious allegation of sexual misconduct. 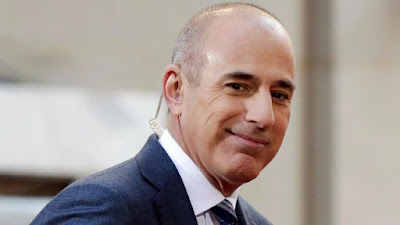 The stunning news was announced on the program this morning by an emotional Savannah Guthrie, who was seated with Hoda Kotb in Lauer’s place at her side.

Guthrie read a statement from NBC News chairman Andy Lack, in which the honcho said it was the first complaint lodged against Lauer since he was named anchor in 1997. NBC was presented with the information on Monday, as well as “reason to believe this may not have been an isolated incident.”

“As you can imagine we are devastated,” Guthrie said, after reading Lack’s statement, telling viewers she had learned of the firing “moments ago.”

Lauer, who is reportedly paid around $25 million a year to helm the NBC morning show, is the biggest television news star to fall after several high-profile journalists faced allegations of sexual misconduct in the workplace. 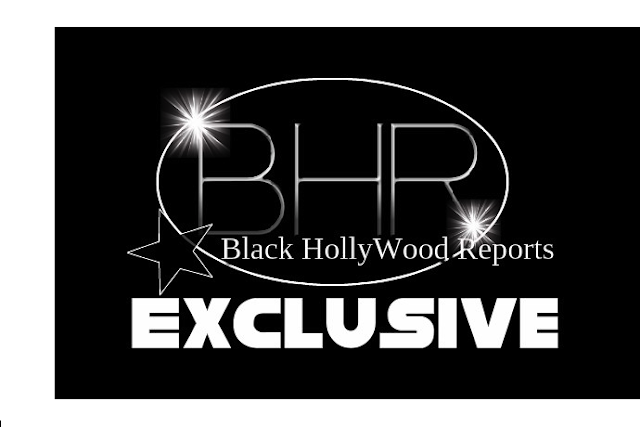