Answering the overwhelming demand of fans nationwide, the legendary R&B group — made up Kandi Burruss-Tucker, Tameka “Tiny” Harris, and sisters LaTocha and Tamika Scott — will return to the stage to perform all of their memorable hits.

Adding to the excitement, the group will be joined on tour by special guests, Monica and Tamar Braxton. THE GREAT XSCAPE TOUR will kick off on November 22 at the Richmond Coliseum in Richmond, VA, and make stops in 21 major cities across North America, before concluding in Los

An escape into the world of the award-winning, multi platinum R&B power group, THE GREAT XSCAPE TOUR promises to be the ultimate night out. The set will draw hits and fan favorites from their three consecutive platinum albums, Hummin’ Comin’ At ‘Cha, Off the Hook, and Traces of My Lipstick. 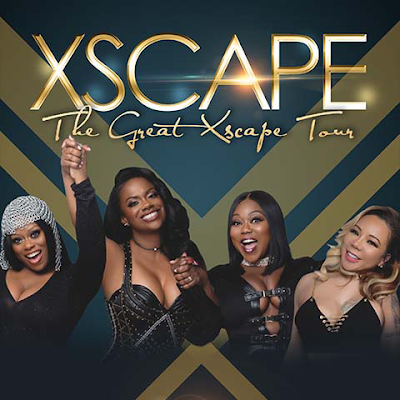 Speaking about the tour Xscape says: “You asked for it! We had so much fun with y’all this summer that we decided to bring the party to cities across the U.S.

We decided to do something very special and have our good friends Monica and Tamar Braxton join us! We are beyond excited to have them out with us for the ultimate girls night out show! This is the tour we’ve always wanted to do and we can’t wait to see you there!”

*Tickets on sale Friday, October 6 at 10am local time. 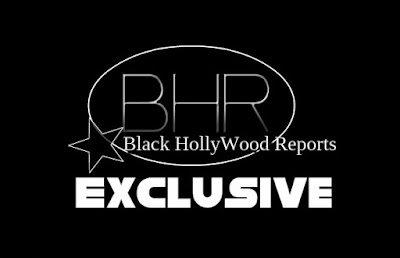