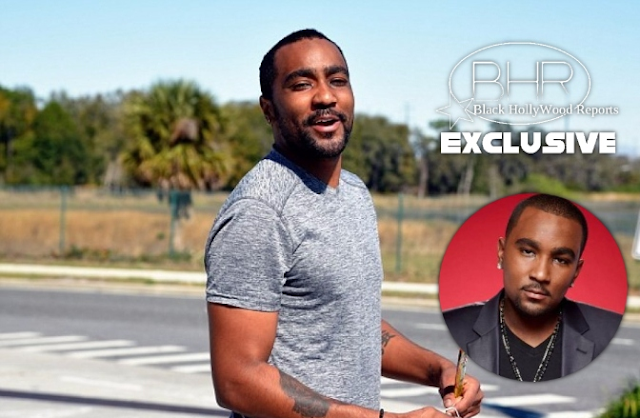 BHR Hollywood Reports...........Nick Gordon has entered a not guilty plea to charges of domestic violence and kidnapping.

According to Radar Online, the late Bobbi Kristina Brown’s former boyfriend filed court documents shortly after a hearing, which took place on June 21, meaning he’s ready for a forthcoming legal battle over the shocking accusations.

Gordon was arrested earlier this month on those charges after his new girlfriend claimed that he beat her so bad that she had to be hospitalized.

Nick denied any wrongdoing to police and even said he was going to press charges against the girlfriend. Subsequently he was arrested and had to pay $15,000 bond.

He was also ordered to wear a GPS monitor and was warned against going near the alleged victim.

His most recent alleged transgressions are supposedly going to be considered within the investigation into Bobbi Kristina’s untimely death. Gordon has been a person of interest in the case since its infancy.