Sister Of Serena William "venus Williams" Is Being Sue Find Out Why !!

BHR Hollywood Reports............The estate of the man who died as the result of injuries suffered in an accident involving Venus Williams filed a lawsuit against the tennis star in Florida on Friday, according to online court records. 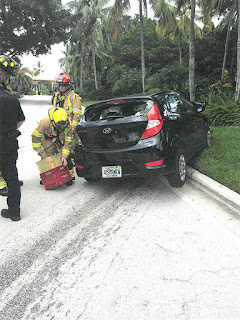 “Venus Williams negligently operated or maintained her Toyota Sequoia so that she collided with a 2016 Hyundai Accent that was being operating by Linda Barson and occupied by her husband, Jerome Barson,” attorney Michael Steinger wrote in the lawsuit. 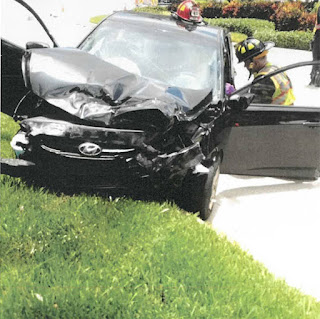 Steinger did not respond to a request for comment on Friday.

Williams was trying to get through the intersection, but had to slow down because of traffic on June 9. That's why she was in the middle of the intersection when the Hyundai driven Linda Barson collided with Williams’ large SUV.

"Ms. Williams entered the intersection on a green light," Malcolm Cunningham, Williams' lawyer, said in the statement. "The police report estimates that Ms. Williams was traveling at 5 miles per hour when Mrs. Barson crashed into her. Authorities did not issue Ms. Williams with any citations or traffic violations."

Williams' publicist Stephanie Jones told the Associated Press that Williams will play at Wimbledon, where she goes in as the No. 10 seed.