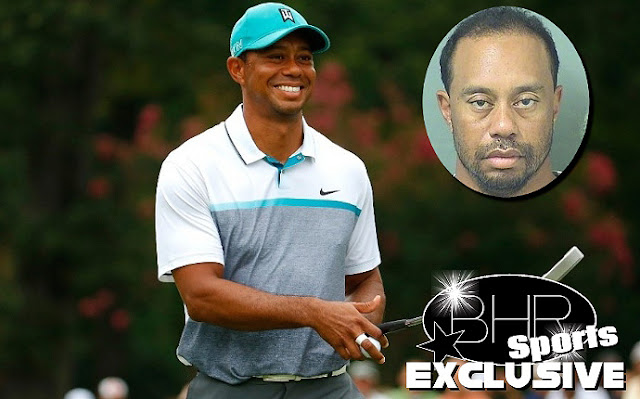 BHR Hollywood Reports............Professional Golf Star Tiger woods was asleep in his car when police came upon him in the early morning of Memorial day.

According to the report, the officer said Woods "had extremely slow and slurred speech " and struggled with several roadside tasks. The  report noted that the golfer changed his story about where he was going and where he was coming from, originally saying that he was coming from "L.A." and on his way to "orange County" before stating that he had no idea where he was. Woods was then arrested in Jupiter , Florida.

Woods told police he was taking several medications, including two painkillers. Police said woods was "cooperative as much as possible" and that he had agreed to take a breath test and urine test. He blew a 0.00 in the breath test.

Both tires on the drivers side of Woods' car were flat at the time of his arrest and there was damage to the front and rear bumpers.


Tiger released a statement Monday night regarding his arrest. He stated :

"I understand the severity of what ii did , and i take full responsibility for my actions. I want the public to know that alcohol was not involved . What happened was an unexpected reaction to prescribed medications. I didn't realize the mix of medications had an effect on me so strongly."