Comedian Chris Rock Speaks Out On His Divorce !

BHR Hollywood Reports..........Comedian Chris Rock and Malaak Compton-Rock split in 2014 and finalized their in 2016. He told reports he had to start over after the end of his marriage.

"Gettign divorce, you have to F**king start over," he said. "you get to rest. It;s not a breakdown but something in your life broke down.

The comedian also admitted to cheating on his wife (Ex) wife with three women, which one of them is famous he said. 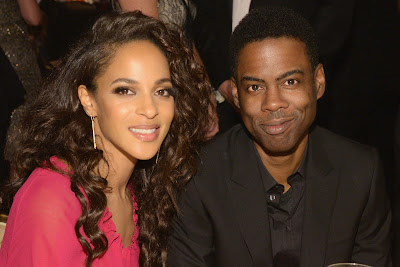 "I was a piece of s*it ," he admitted. "that actually foes the other way. My faults are magnified. Your significant other is they really love you, has a high opinion of you. And you let them down ."

Rock also said "it's not fair for him to speak poorly of his ex-wife in public because "i have a mic, she doesn't."

while rock had moved on from his divorce, he revealed he is still trying  to find peace.