Diddy Is Being Hit With A Lawsuit From his Personal Chef !! Find Out Why 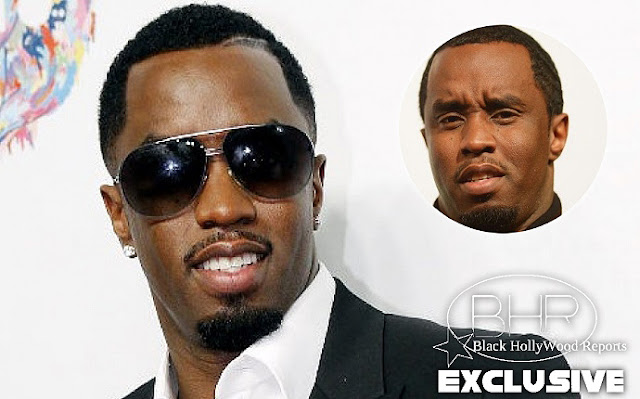 BHR Hollywood Reports.........A women who used to be the chef for rapper Diddy claims she was tasked with serving the music star with post sex meals while he was naked, and she was eventually fired from her job for complaining about it.

In a new lawsuit filed Monday, Cindy Rueda claims she was first hired to be a weekend chef for Combs in Jan. 2015. In Sept. 2015, she was upped a full-time role and even began traveling with combs, often for weeks at a time.

Rueda claims she complained to Stacey Friend (the estate Director) about the working conditions , Among her complaints Rueda claims She was regularly summoned by Mr. Combs to prepare and serve entrees and appetizers to him and his guest while they where naked, or just followed sexual activity.

Rueda Is suing for Sexual Harassment, Hostile Work Environment, And A Number of other work place related claims. She is seeking unspecified damages.