On Monday, in an interview ESPN's "SportsCenter," Bennett, now a free agent, further explained why he would sit out a White House visit. While he said he didn't begrudge any of his teammates for going, his decision was "a personal belief and a personal thing for me."

"Is it a big deal? I think so," he said. "I think for the people I represent and the culture I represent, it's huge."

So far, no other Patriots players have said they will also refuse a White House invitation. And given their friendly relationships, it's highly unlikely that the team's owner Robert Kraft, coach Bill Belichik and MVP quarterback Tom Brady will skip the ceremony.

However, Brady did snub President Obama after the team won the Super Bowl in 2015.

Trump, a huge sports fan himself, has not yet commented on reports of McCourty's and Bennett's snub, but he has suggested that Kaepernick should leave the country because of his criticism of systemic racism. 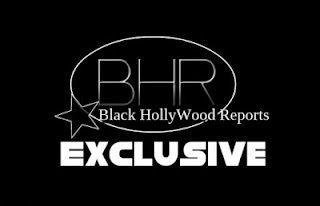