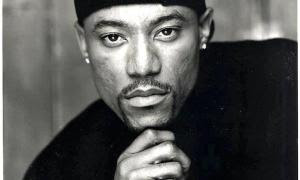 BHR Hollywood Reports....... A fight breaks out at a funeral of Comedian Ricky Harris and TV Star Sherri Shepherd was there and seen it all go down file she was filming it......

According to Shepherd, someone inside the funeral home went after Snoop Dogg (who was a childhood friend of Harris’s) and Snoop’s bodyguard tackled him and that when the fight breaks out...

A fight at a funeral https://t.co/EPOHTKoP3Y
— Sherri Shepherd (@SherriEShepherd) January 3, 2017

“I can’t believe they’re fighting at a funeral!” Shepherd, 49, could be heard saying in the background as she filmed from the outside of the funeral home. 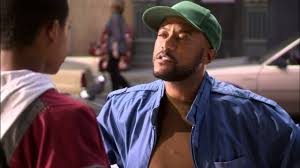 
Harris is survived by his mother, ex-wife and two daughters