BHR Hollywood Reports................His alleged ex, Andrew Caldwell, took to Facebook Live to wish Stewart, and his ex-wife, Porsha Williams, a Merry Christmas, doing so with a heaping side of petty.

Caldwell decides to take those tuning in to a special tour of the hotel he's staying in, while detailing his plans for the holiday and also opening up a handful of gifts.

Caldwell also opens up, getting a bit emotional about having to take a break from being in the public eye given the backlash he's received on social media following the situation regarding Stewart's apparent leaked sex tape. 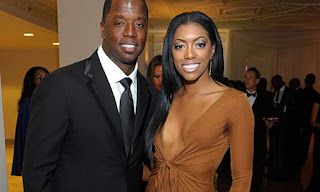 "If I never say anything positive to you, Kordell, I'm going to say this," he says during the live session. "Merry Christmas.

"Shout out to Porsha," Caldwell continues. "I
believe and I prayed on this.

Porsha Williams has nothing to do with that Kim Kardashian frame. Porsha is a very saint person. She don't even think that way, she don't even look in that direction, child.

Porsha this is the hot topic right now. I got your back right now, you had nothing to do with it. We're going to fight this together."


He then expresses his gratitude for those wishing him a Merry Christmas and wraps up the broadcast to his fans.

The Facebook Live session featuring his interesting holiday wishes to Stewart and Williams has since been viewed over 100,000 times. 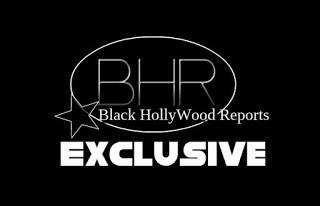