Singer CeeLo Green Releases A Statement On His Phone Exploding

BHR Hollywood Reports...........CeeLo Green fans suffered a scare on Saturday (Dec. 17) when a video of the singer surfaced online, showing a phone exploding by his ear. However, the Gnarls Barkley star says he’s doing well.

In a video posted on Facebook, CeeLo provided a quick update.

“I just want to let everybody know that I am alive, and I’m well, and I’m OK,” he said. “Truthfully, I’m really upset that anybody had to be emotionally disturbed by what they saw today.

Actually, what you saw today was a clip from a smaller video that we were shooting for a new project I’m doing called Gnarly Davidson. It’s supposed to set up and introduce the new character
identity.

“I’m still gonna release the music, though,” he continued. “But first and foremost, for everybody that
love me and care about me, I just want to let y’all know that I’m OK … I just want to thank everybody for their love and support and concern.”

The surveillance video that had fans concerned featured CeeLo in the lab, talking on his phone. Seemingly out of nowhere, the phone exploded and the singer was knocked to the ground by the impact. Fans worried about what effects this might have on the star and some even wondered if he was killed in the incident.

In June, he said music from his Gnarly project would be in line with Gnarls Barkley’s sound. “It’s really cool,” he told The Herald News at the time. “It will definitely put you in the space, it’s very Gnarls-esque sonically and instrumentally.” 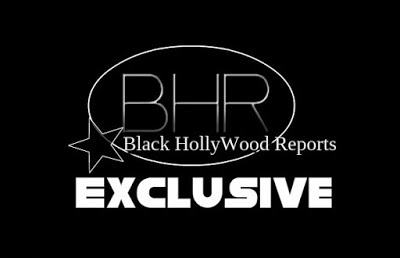