This is the second video of Day's to be crafted by an acclaimed filmmaker following Spike Lee's direction of her debut video "Forever Mine."
As well as warming/breaking your heart, the clip is a potent reminder of how breathtakingly good Andra’s breakthrough hit is.

“Rise Up” should be wreaking havoc on the Billboard Hot 100, and probably would be if radio programmers would take a risk on it.

With any luck, the new video will give the soulful ballad another burst of momentum. The 31-year-old’s debut LP Cheers To The Fall arrived in late 2015 to near-universal critical acclaim. Watch up top. 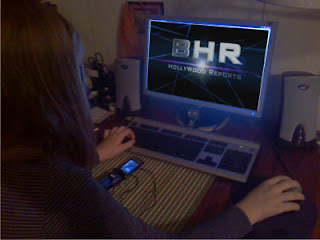