BHR Hollywood Reports...........Smith, 34, was a five-time defensive captain during his 10 seasons with the Saints, leading the team in sacks for three straight years (2005-07) and finishing with 67.5 in his career, fourth-most in team history.

He experienced the highs and lows —€” winning a Super Bowl in 2009 and being suspended four games in 2012 following the NFL's investigation into the Bountygate scandal. His suspension was later overturned.

Former Saints defensive end Will Smith is dead after he and his wife were shot in a road-rage attack late Saturday night in New Orleans.

The shootings took place during an argument that occured when Smith's SUV was rear-ended at an intersection, police said.

Smith died behind the wheel while his wife, Racquel, was wounded in the leg. Police say Cardell
Hayes, 29, was arrested and charged with second degree murder and that a gun was recovered.

"Our entire organization is deeply saddened and our condolences go out to Will's wife, Racquel, their children and their entire family.

Will came to New Orleans 12 years ago and quickly developed both on the field as a player and off the field as a leader to become one of the cornerstones of a team that would go on to win a Super Bowl.

In our community he was an important contributor to numerous charitable causes to benefit those in need. Will's contributions to both our franchise and our community as a whole will always be remembered."

"The senseless acts of violence have to stop. Traffic accidents should not lead to someone losing their life," Landrieu said.


Were praying for the Smith family. I'm hurt to hear about this news. This man had a beautiful family. His life taken away for nothing 😔
— Jermon Bushrod (@j_bushrod7475) April 10, 2016

Heavy Hearts w the senseless passing of our Team Capt. Will Smith. Pray for his wife's recovery and their children. pic.twitter.com/VomR0Sut6M
— Sean Payton (@SeanPayton) April 10, 2016 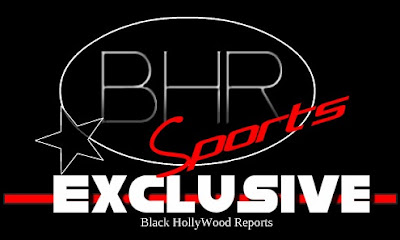