BHR Hollywood Reports.........The president began to cry as he discussed the child victims of mass school shootings, highlighting the twenty first-graders who died during the Newtown attack.

In a powerful 30- minute address to the nation, Obama outlined his plans to slow the flood of firearms sales and keep weapons out of the hands of potential mass murderers.

But the normally stoic Obama grew visibly emotional when he recalled the murders of 20 first graders and six staffers three years ago by a gunman with an assault rifle at the grade school in Newton, Conn.

"Every time I think about those kids it gets me mad," Obama said as his eyes welled-up with tears. "And by the way, it happens on the streets of Chicago every day."

The president was introduced by Mark Barden, the heartbroken father of first grader, Daniel, who was killed three years ago by gunman Adam Lanza at Sandy Hook.

The president also stood flanked by 11 other people whose lives were scarred forever by gun violence.

“Every time I think about those kids, it gets me mad,” he said, wiping away a tear.

And Republicans are mad too, just not about the victims.

The American people do not need more emotional, condescending lectures that are completely devoid of facts.

“Any executive order President Obama signs that regulates firearms transactions will merely regulate the freedom of law abiding citizens,” Ben Carson tweeted after the speech, correctly defining the concept of a “law.”

Marco Rubio, promising to overturn the executive action, reportedly accused Obama of being
“obsessed” with overturning the second amendment by way of checking to make sure gun purchasers aren’t criminals or crazy.

Similarly touting the second amendment, Speaker Paul Ryan accused Obama of going after “the most law-abiding of citizens” with “a form of intimidation that undermines liberty.”

Democratic presidential candidate Hillary Clinton has made reducing gun violence a centerpiece of her campaign as has Vermont Sen. Bernie Sanders, who previously opposed some gun control measures.


Thank you, @POTUS, for taking a crucial step forward on gun violence. Our next president has to build on that progress—not rip it away. -H
— Hillary Clinton (@HillaryClinton) January 5, 2016 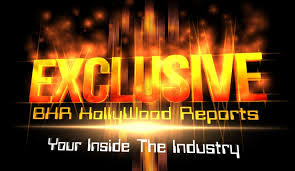 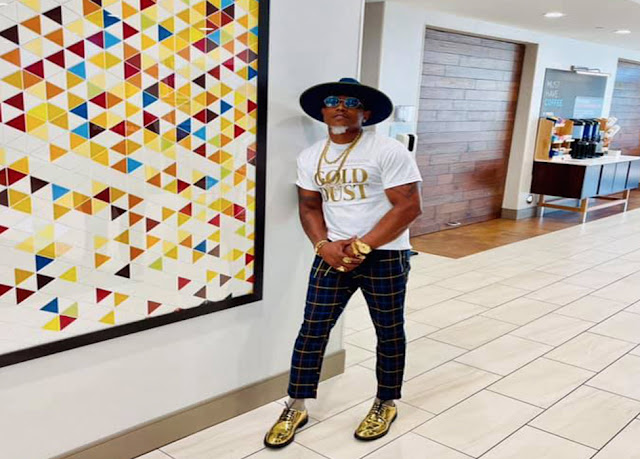 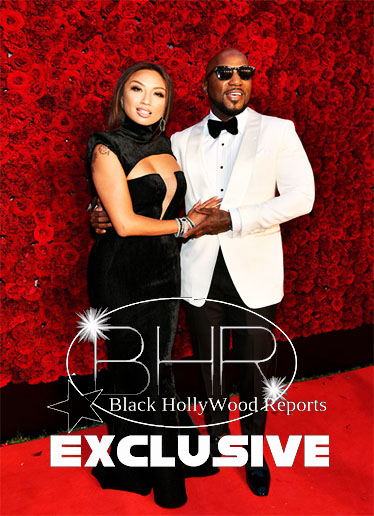 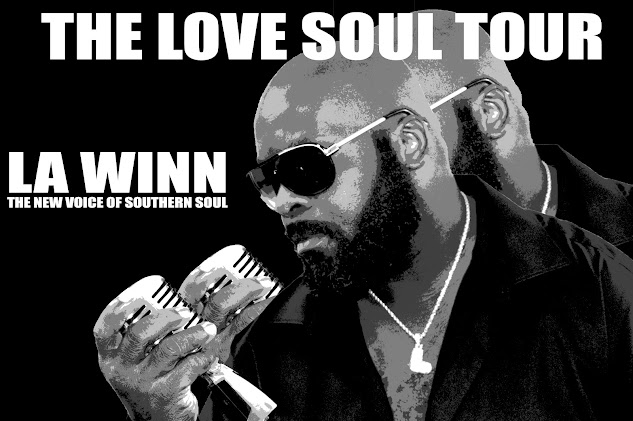 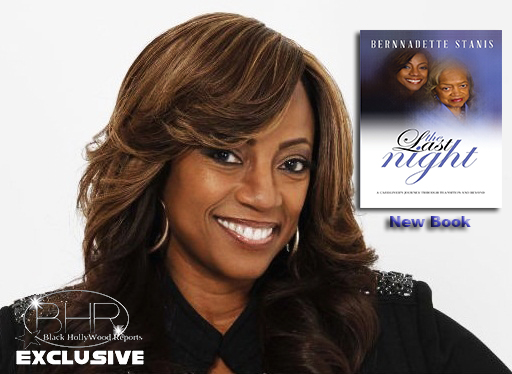 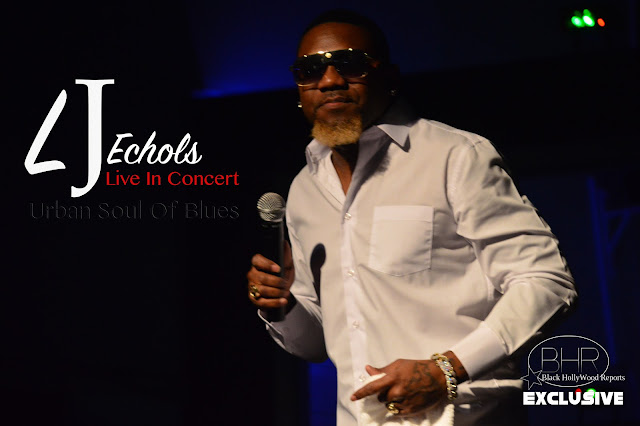 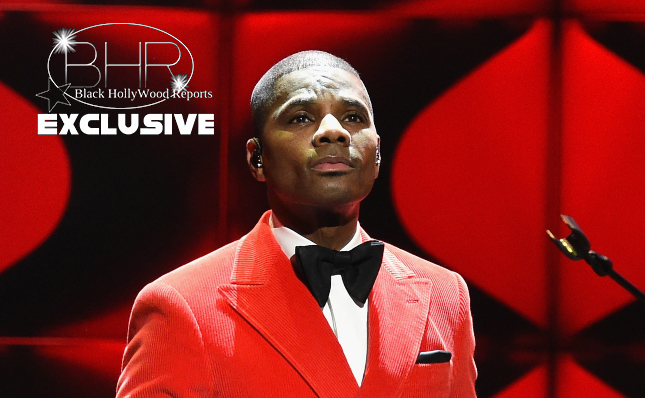