The 36-year-old rap manager, who’s married to Yandy Smith, was sentenced to eight years in prison.

Harris Went to Instagram sharing a lengthy message on Instagram for “all those that have supported me, grew with me, changed hearts, minds and perspectives with me.”
In it, Harris talks about how with his tough upbringing he never thought he’d be in a position to influence thousands of people.

“But who would have thought “Young DeeCee” that wore the ripped up worn shoes, that went to school on sugar sandwiches and borrowed rice would ever have a voice to speak to the masses,” he writes.

Harris continued to give his followers a dose of good advice — some that he’s learned from experience.

“When I was young, hungry and closed minded I acted as such. Now I’m wiser but it’s wisdom born through pain, so that means enduring this will just make me wiser and stronger,” he writes..

“Be blessed, keep in contact, build and encourage each other, stop the hating and see you when I return,” finished the post.


Mendeecees has already served 15 months in jail, so he has less than 7 years to serve. 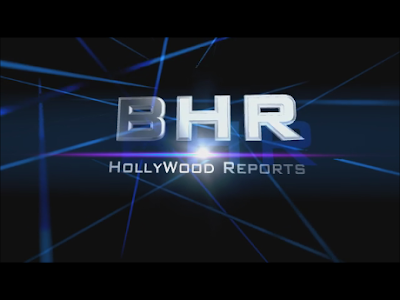