Actress Sherri Shepherd Has Settled Her Child Support Case With Ex Husband (Lamar Sally) And Now Has To Pay $ 4,100 A Month

BHR Hollywood Reports..........Sherri Shepherd will have to come out of pocket to support the son she had with ex-husband Lamar Sally via a surrogate.

the former couple have agreed on a settlement that orders Shepherd to pay $4,100 a month in child support.

Her financial responsibilities will increase to $4,600 when the child turns 13.

However, the agreement allows Shepherd to move forward with her fraud claim, in which she alleges Sally tricked her into hiring a surrogate before their divorce.

For the sole purpose of collecting child support.

If the appeals court sides with the star, she would be dismissed of her child support obligations.

Back in April, Shepherd was named the legal mother of the young child who was born in August 2014.

She and Sally had previously spent months battling it out in court over custody issues, as Shepherd wanted nothing to do with the child. 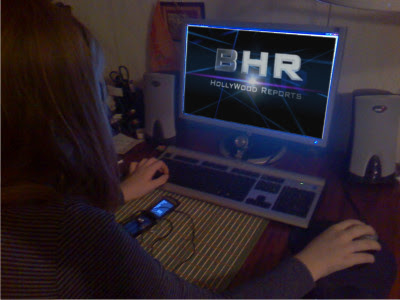