Is this true....Was NeNe Leakes Banned from Co-Hosting The View


BHR Hollywood Reports..........For weeks, rumors have been circulating that NeNe Leakes has been gunning for one of the empty seats on “The View” in the wake of the departures of Jenny McCarthy and Sherri Shepherd.

However, if the new rumors are true, Leakes may never be a co-host on the show, and it’s all allegedly
because of Rosie O’Donnell.

However, if the new rumors are true, Leakes may never be a co-host on the show, and it’s all allegedly because of Rosie O’Donnell.During a recent interview with “Entertainment Tonight,” Leakes addressed the rumors and claimed that she was disappointed in O’Donnell for taking such a stance against reality stars.

On August 6 Rosie took to Twitter to set the record straight.

“I luv nene & have no clause n my contract abt reality stars & as nene said - she is a super star,” Ro told her followers. Not surprisingly, NeNe retweeted the message and added a thumbs up emoji.

Truth be told, we don’t even know if NeNe is in consideration to co-host The View, but either way the Real Housewives of Atlanta star has plenty going on.
For starters, her NENE By NeNe Leakes collection is already selling out on HSN with new items set to debut in October, and a recent tweet from Ms. Leakes indicates that she’s got even more up her sleeve.

Nite Nite tweetie pies,” NeNe tweeted on August 4, and it sounds like things went very well because earlier today, August 6, she shared, ”Up this early on a business conference call out of the country. I never stop working.”

Are you surprised by everything NeNe has going on? Do you think she would make a good addition to The View? 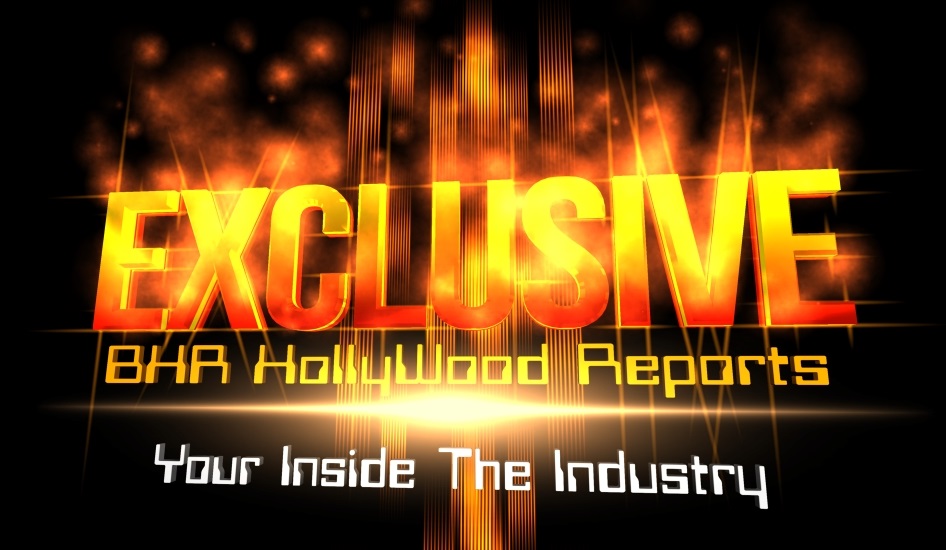 I'm Moriah Trenyce and this is your BHR Hollywood Reports