When it came to the top 40 music in America there was only one list that mattered and that was Kasem’s “American Top 40”! The legendary music spinning icon, Casey Kasem has died at the age of 82, according to Fox News. Despite all of the more recent family squabbles that occurred between his daughters and his wife, Kasem’s approach to playing music bonded with the heart and soul of generations of Americans.

Kasem gave life to the meaning of hit music and often was in competition with Dave Clark’s American Bandstand that delivered hit after hit music into America’s living room. But Kasem’s unique approach to music was so different than simply playing music that when it launched on Independence Day, July 4th 1970 it soared to the stars. The number #1 hit song that launched his legendary list was “Mama Told Me Not to Come,” by Three Dog Night,” reported Fox News.

Oh what a journey did he take America’s youth on. In fact, his “American Top 40” grew from a station in Los Angeles to hundreds of stations across the nation, which included Armed Forces Radio. At the end of his 24-year run in 2004 he played his last hit song and it was Shinedown’s “Second Chance.”

Many wannabe’s tried to imitate the music DJ legend but could not truly understand that his brand was not based upon gimmicks and radio giveaways. Instead, Kasem kept his winning formula simple by appealing to the emotional part of his listeners, in playing special requests and reading, “long distance dedications” of songs sent in by readers,” according to Fox News.

He also began his long running Television show “America’s Top Ten” in 1980 which ran for an incredible 14 years. Of course there were many who also remember his voice in the popular “Scooby-Doo” television cartoons as Shaggy.

Kasem never forgot his Detroit roots where he was born in 1932, and began his career in radio broadcasting while in high school at Northwestern.

His legendary voice is now silent but his immortal program signoff will be with everyone forever: “And don’t forget: keep your feet on the ground and keep reaching for the stars.”


R.I.P. Casey Kasem  and Thank You for your Work 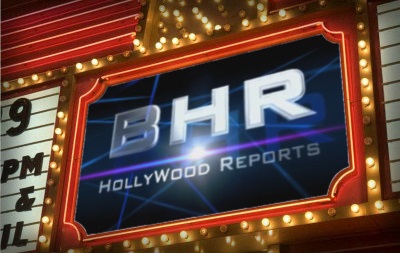