BHR HollyWood Reports.....During an interview with Hot 93.7 in Hartford, Connecticut, The Best Man Holiday actor Morris Chestnut confirmed that there will be a third installment in The Best Man franchise — and sooner than you may think…

“As of right now, Malcolm Lee, the writer/ director, is writing another [Best Man]. [Malcolm] has only told me about a few of the details for the movie… but I do not know who Terrence is gonna marry.

All I know is, it’s gonna be really interesting,” he told Jenny Boom Boom.

Chestnut also discussed how it felt to be working with his old cast mates. 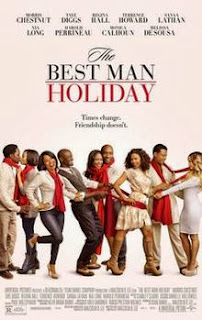 “We had gone to dinner about 2011… Malcolm Lee talked to us about our storylines, he had some ideas and wanted to get our feedback.

At that dinner, it was good to see everyone. He went away and wrote it, and we came back and did it,” he said. “We rehearsed for one week in Los Angeles, and two weeks in Toronto, where we filmed it.

A week before we started filming, the director brought us over, we all got into this theater and we all watched the original together. We had a great time, it reminded us what the first one was like, it brought us back and we made fun of ourselves, we had a really really great time. It put us all back in that mode.

After the success of The Best Man Holiday, we’re not surprised that Malcolm and Universal are moving forward to a third film. 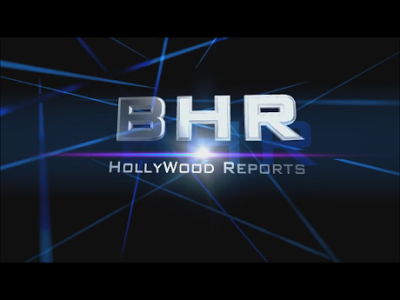